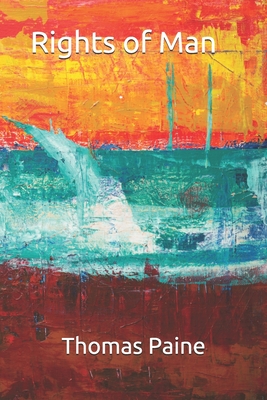 
Backordered
The authorities in power in England during Thomas Paine's lifetime saw him as an agent provocateur who used his seditious eloquence to support the emancipation of slaves and women, the demands of working people, and the rebels of the French and American Revolutions. History, on the other hand, has come to regard him as the figure who gave political cogency to the liberating ideas of the Enlightenment. His great pamphlets, Rights of Man and Common Sense, are now recognized for what they are-classic arguments in defense of the individual's right to assert his or her freedom in the face of tyranny.