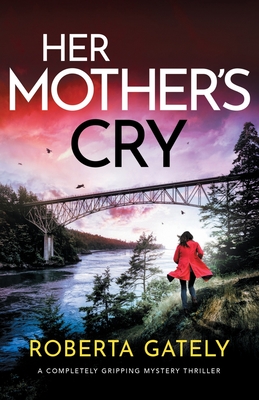 The girl in the photo was laughing, her head thrown back, her lips painted a bright red. Jessie could feel the simple joy reflected in that moment. And as she looked closer, she saw the same gold cross and chain that had adorned the first victim's neck.

When a young woman falls to her death from a parking garage, the Boston police department rule it as a suicide. But when Jessie Novak examines the scene, she isn't so sure... The girl's delicate hands are bruised and her fingernails torn: evidence of a struggle. Did someone push her from the roof?

Then a second young woman is found dead, this time at the foot of her dorm building, her hands injured in the same way as the first victim's with a gold cross and chain clutched in her fist. Jessie is convinced there is a connection and that a twisted killer is on the loose.

Forensics connect the necklace to several murders of college girls in other states-and a suspect who the police had in their sights but were forced to let go-and Jessie knows her hunch is correct.

Just as Jessie thinks she is closing in on the culprit, her worst fears are realized: a third girl is found dead. The gap between murders is closing: the killer is getting more confident. He will never stop until he is caught.

But little does Jessie know that, while she works to pick up the trail of her suspect, he is already on hers. She is the only one who can stop this monster before he kills again-but to save the next innocent life, is she prepared to risk her own?

A thrilling and totally gripping crime thriller that will grab you from the start and not let go until the final, heart-stopping page. Utterly addictive reading for fans of Lisa Regan, Robert Dugoni and Melinda Leigh.

"My heart was racing, the tension building and the excitement exploding... I read this book in a day, reluctantly putting it down when real life got in the way." Goodreads reviewer ⭐⭐⭐⭐⭐