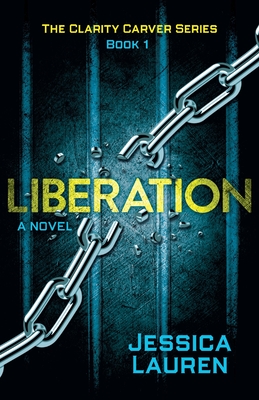 She's felt like a prisoner her whole life. To the law. To her family's forbidden faith. At times, even to her existence.

Fear has bound sixteen-year-old Rielle Rutherford since she learned of her parents' beliefs. In the futuristic nation of Ulcadia, she strives to lay low and keep their secret from being discovered. If exposed, they could face a lifetime in prison. It would destroy her family and shatter any chance of a stable future.

Rielle may not understand the risks her parents are willing to take, like why they'd place their trust in a God she's never felt, but the fear of losing them haunts her.

For years, she's dreamt of a day when the king might change his long-established rule.

Then he does. But not in the way she hoped.

Now the Rutherfords are risking not only jail time, but their very lives. And after escaping arrest, they're wanted dead or alive. Rielle's strength and courage are put to the test in every way, especially when she must come to terms with the God her parents serve. What will she do when the only thing that brings freedom could cost her everything?