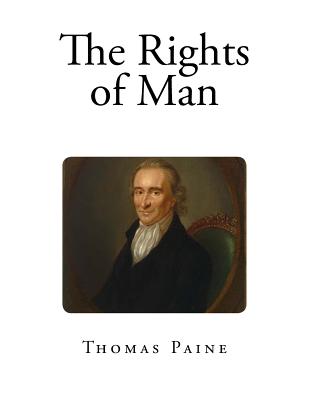 
Usually Ships in 1-5 Days
The astonishment which the French Revolution has caused throughout Europe should be considered from two different points of view: first as it affects foreign peoples, secondly as it affects their governments. The cause of the French people is that of all Europe, or rather of the whole world; but the governments of all those countries are by no means favorable to it. It is important that we should never lose sight of this distinction. We must not confuse the peoples with their governments; especially not the English people with its government. Rights of Man (1791), a book by Thomas Paine, including 31 articles, posits that popular political revolution is permissible when a government does not safeguard the natural rights of its people. Using these points as a base it defends the French Revolution against Edmund Burke's attack in Reflections on the Revolution in France (1790).