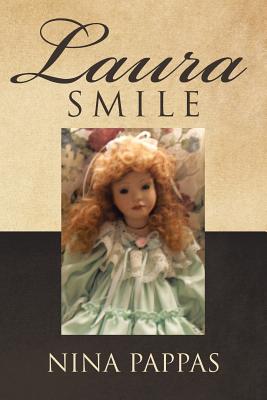 We do not get to choose our parents or the families into which we are born. That is predestined by God, for those who believe it. We are all born innocent, but for many, that time of innocence passes much too quickly. Such was the case for Laura Faye Flannery (Red), nicknamed for her thick copper red mane. Her days of childhood innocence came to an abrupt ending when she was thrown into a life that she did not want or ask for. Red would spend the next twenty-five years trying to escape from her life, living on daydreams and secrets to ease her sadness, while raising the children that were brought into that life. They too were innocent. Red had hoped that she might write a book one day about what had transpired from the first day she married Louk Papadakas, a domineering Greek man, who had many secrets of his own. But as the years disappeared, so did Red's mind. As dementia and later full Alzheimer's took over the memory of this brave and determined woman, her daughter, Melina, decided to write the story for her. Melina and her siblings had been raised in this fallacious marriage but held a loyalty for both parents, even though they had each suffered the brunt of it. Though Melina had lived through much of it herself, there were missing pieces that still lay hidden in her mother's memory. As Melina wrote the final chapters of her mother's story, she received a great gift, a deeper love and forgiveness, and she knew that God had shown her the reason for it all. Your eyes saw my unformed body; all the days ordained for me were written in your book before one of them came to be. (Psalm 139:16)