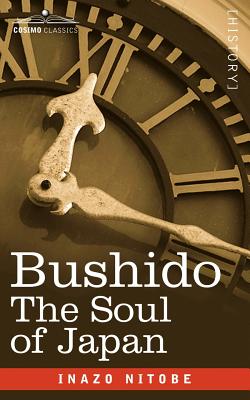 
Usually Ships in 1-5 Days
The first book of its kind, Bushido, The Soul of Japan, first published in 1905, brings the rich ethics and traditions of the samurai to a Western audience. Never before had anyone explained the life of the samurai in English, nor had anyone traced how this code has shaped the character of the Japanese people. Nitobe explains all aspects of samurai life, from sword training to cultural education. History buffs and anyone interested in this unique culture will enjoy this thorough and engaging account of a warrior's code from a time long past. Japanese politician and author INAZO NITOBE (1862-1933) attended Sapporo Agricultural College, where he converted to Christianity. In 1884, he came to the United States to study at Johns Hopkins University and became a Quaker. He was a prolific writer, most remembered for writing about his native Japan for a Western audience.