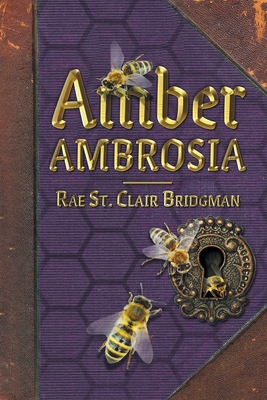 By Rae St Clair Bridgman
List Price: $16.99
Our Price: $15.29
(Save: $1.70 10%)
Usually Ships in 1-5 Days
After saving the sacred snakes of Narcisse, Wil Wychwood and his cousin Sophie Isidor are hailed as the new heroes of MiddleGate.

Yet their journey is far from over. Wil knows the black medallion he inherited once belonged to an ancient secret society, the Serpent's Chain. But no one seems to know the story behind the medallion.

The meaning of the black medallion with its silver arrow and five-pointed star isn't the only mystery to be solved. The Serpent's Chain is hardly finished with Wil, and they've returned with another nefarious scheme.

Now, they're after a magical honey from MiddleGate's precious bees. Can Sophie and Wil stop their conspiracy and save the bees? Will they uncover the medallion's true meaning, or will its secrets be lost to history?