The History of Mary Prince: A West Indian Slave - Related by Herself (Paperback) 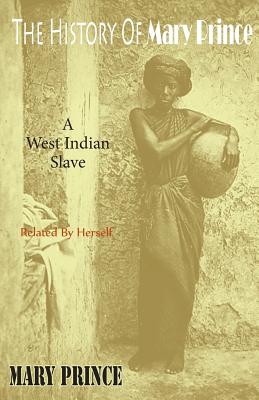 The History of Mary Prince: A West Indian Slave - Related by Herself (Paperback)


Difficult to Find
I was born at Brackish-Pond, in Bermuda, on a farm belonging to Mr. Charles Myners. My mother was a household slave; and my father, whose name was Prince, was a sawyer belonging to Mr. Trimmingham, a ship-builder at Crow-Lane. When I was an infant, old Mr. Myners died, and there was a division of the slaves and other property among the family. I was bought along with my mother by old Captain Darrel, and given to his grandchild, little Miss Betsey Williams. Captain Williams, Mr. Darrel's son-in-law, was master of a vessel which traded to several places in America and the West Indies, and he was seldom at home long together.