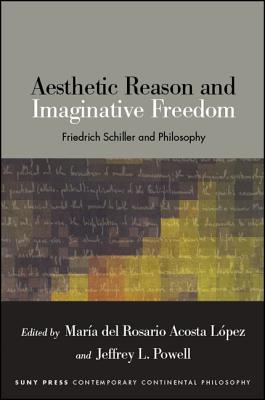 
Usually Ships in 1-5 Days
This book seeks to draw attention to Friedrich Schiller (1759-1805) as a philosophical thinker in his own right. For too long, his philosophical contribution has been neglected in favor of his much-deserved reputation as a political playwright. The essays in this collection make two arguments. First, Schiller presents a robust philosophical program that can be favorably compared to those of his age, including Rousseau, Kant, Schelling, and Hegel, and he proves to be their equal in his thinking on morality, aesthetics, and politics. Second, Schiller can also guide us in our more contemporary philosophical concerns and approaches, such as phenomenology, hermeneutics, aesthetics, and politics. Here, Schiller instructs us in our engagement with figures such as Walter Benjamin, Michel Foucault, Jacques Ranci re, Roberto Esposito, and others.