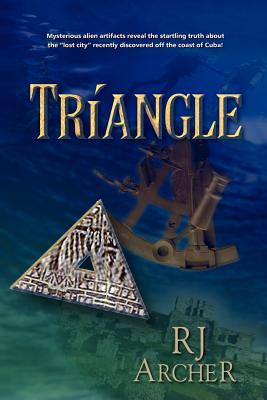 
Usually Ships in 1-5 Days
As a result of their incredible--but unintentional--discoveries in Mexico and Japan, the NWIDI team has become an unofficial resource for certain government agencies. A call from "the highest levels" sends them back to Mexico to investigate the nature and origin of sunken megalithic structures discovered just off the western tip of Cuba. More than 2,100 feet below the surface, the site gives up secrets from the ancient past as well as the days of the Cold War but the team's exploration is cut short by a Cuban gunboat. Following a mysterious underwater anomaly, the team soon finds itself in the Bahamas, well inside the boundaries of the infamous Bermuda Triangle and surrounded by a growing body of evidence which suggests that an alien interference with Earth's civilizations might not be limited to the past. In this startling conclusion to the Seeds of Civilization series, one of the NWIDI team members embarks on a quest for the truth that could affect the future of all mankind.