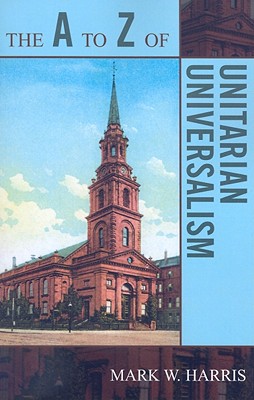 
Usually Ships in 1-5 Days
Small though it may be, Unitarian Universalism has had a big impact not only on its members but also on the world around it. Rejecting the constraints of other Christian denominations, it sought tolerance for itself and, surprisingly, freely granted tolerance to others. Evolving in its principles and practices over a relatively short lifetime, it shows every sign of developing further, reaching beyond Christianity to embrace what is good in other, more diverse religions. Unitarian Universalism has also regularly been at the forefront in fighting for social causes, including abolition, temperance, women's suffrage, pacifism, educational reform, environmentalism, and others. Unitarian Universalism has also spread with time. First developed in present-day Romania and Hungary, its center shifted early to England, but its most successful story is the way it grew and flourished in the United States. This reference covers numerous subjects, both historical and contemporary, with entries on the places where the church was present, many more on significant leaders, and an impressive number on causes and issues. All the important people, events, and ideas in this religion are included, as well as important late-20th-century battles, including racism and new principles and purposes.
Mark W. Harris is a parish minister serving the First Parish of Watertown, Massachusetts. He is the author of many denominational pamphlets and is a past president of the Unitarian Universalist Historical Society.