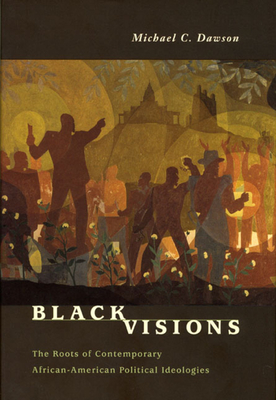 
Usually Ships in 1-5 Days
This stunning book represents the most comprehensive analysis to date of the complex relationships between black political thought and black political identity and behavior. Ranging from Frederick Douglass to rap artist Ice Cube, Michael C. Dawson brilliantly illuminates the history and current role of black political thought in shaping political debate in America.
Michael C. Dawson is the John D. MacArthur Professor of Political Science and professor in the College at the University of Chicago, where he is also director of the Center for the Study of Race, Politics, and Culture. He is the author of three other books: Blacks In and Out of the Left, Black Visions, and Behind the Mule.